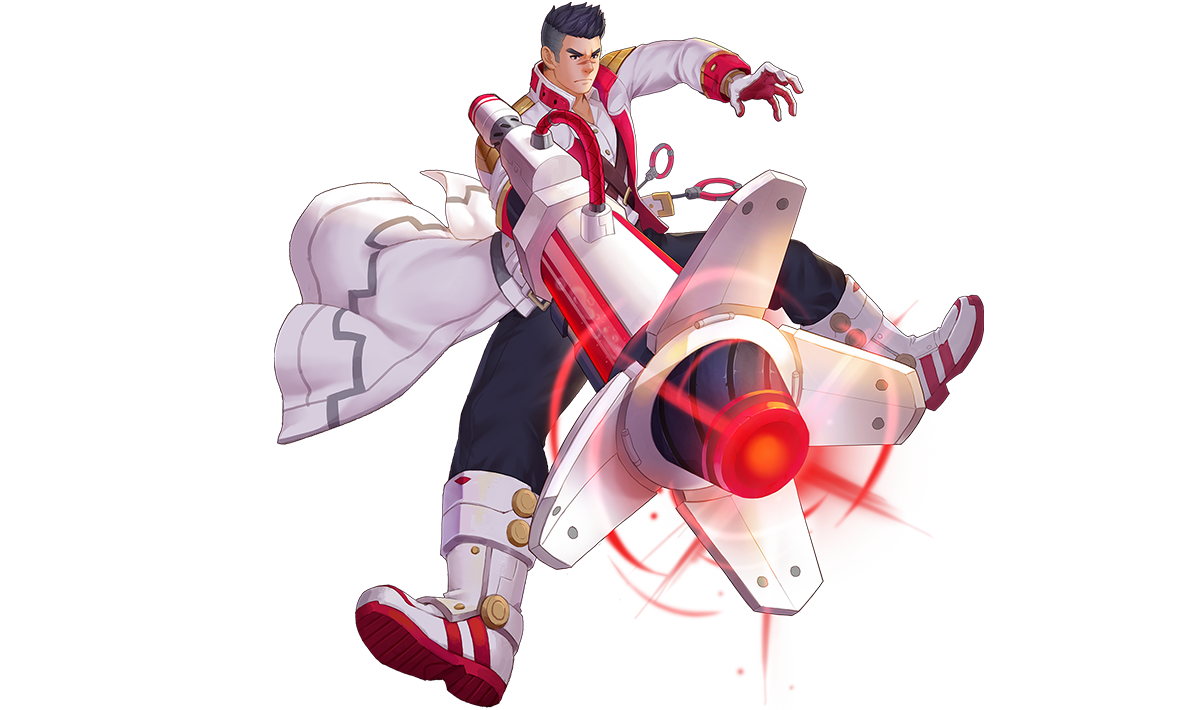 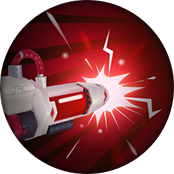 [Surprise Raid]'s damage is increased by 30%. 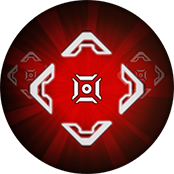 Brian arrests 1 enemy, dealing P.DMG by P.ATK *155%, applying [Warrant] and [Fear], granting self [Inescapable].
When self HP is lower than Max HP *40%, he gets 1 extra Concentration.
[Warrant]: During the effect, the target is marked by Brian. When the target receives fatal damage, and the attacker isn't Brian, the applied [Warrant] effect is randomly applied to one of the friendly units on either sides. The effect can only exist on one enemy at a time and can't be removed, lasting until the battle is over.
[Inescapable]: During its effect, it affects the final skill result of Brian's [Pulse Cannon]. Grants 1 stack after hitting a target of [Warrant] with [Surprise Raid]. The effect can't be removed and is stackable for up to 3 stacks, lasting until the battle is over.
[Fear]: During its effect, the character can't use any skill on the Caster, lasting for 2 rounds.

[Forced Custody]'s damage is increased by 20%. [Fear] effect applied by [Forced Custody] will be replaced by [Chaos].
[Chaos]: During the effect, the character goes out of control and deals Normal Attack on random targets on the battlefield, including friendly ones for 1 round. 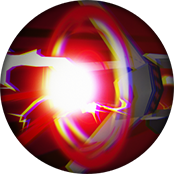 In battle, every 1 of friendly unit with HP lower than Max HP increases Brian's skill damage by {0} (Basis {1} + Mastery {2}). When receiving fatal damage, Brian deals P.DMG to the enemy unit with the lowest HP percentage by P.ATK *900%. (Note: This effect is only effective once in a battle.) The damage is reduced with each round. Each round it is reduced by P.ATK *100% until it reaches 0.

Often referred to as a monster by the stratified and class-ruled city that is Crossport, Brian knew suffering well as it was taught to him from his original family. An idea gradually grew: Those flaunty Gyees were the source of overturning the stable life of other Gyees.

"Be Yourself" was something he couldn't manage to do, and this inability was deepened by a concern that other Gyees might imitate him. After crawling out of the swamp that was his life, Brian chose the "World of Light" -- Joining the White Capes. The sword of holy light in his heart was forged upon an anvil of his innermost desires: to forcefully suppress all Gyees into hiding and submission. He fully devoted himself to this singular desire and hoped to get rid of the filth and confusion buried deep in his memory via his lifelong devotion to the holy light.