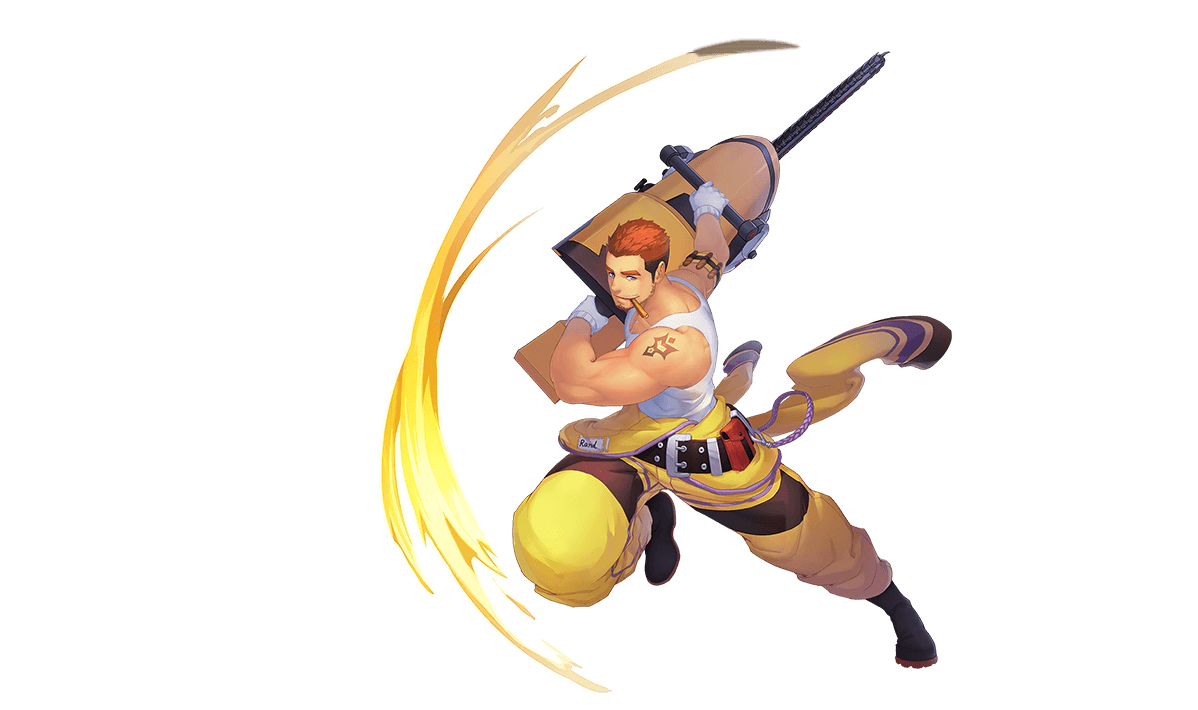 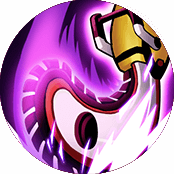 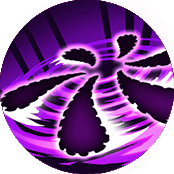 Rand accelerates his saw, dealing physical damage equal to PATK*71% to all enemies and inflicting [Defense Reduction] on targets whose Speed is lower than Rand's.
[Defense Reduction]: Slits the enemy to reduce its PDEF by 8% for 2 turns.

Enhances the defense reduction effect dealt by [Sawtooth] to 15%.
If there is only 1 enemy when [Sawtooth] is cast, the enemy will receive additional damage. 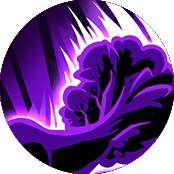 Rand saws off a tree to smash it on 1 enemy, dealing physical damage equal to PATK*257%. The more HP the target loses, the more damage Rand deals. This skill consumes all the Rage and increases the damage dealt. 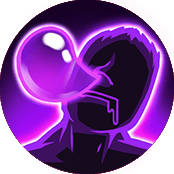 Being used to the heavy work, Rand is able to rest while working. Rand gains [Nap] at the beginning of each turn.
[Nap]: Stacks up to 2. When reaches 2 stacks, recovers HP before making a move (the healing amount increases as Mastery increases). The effect disappears when Rand gets hit.

As the eldest child, Rand was demanded by family to set a good example and be a "model man". However, he dared not let anyone in the conservative Crossport find out he is Gyee.

He kept the identity secret, concerned about causing the family "shame" and "dishonor", maybe even threats of death. He would hang out at an underground Gyee bar and vent with fellow kindred spirits, but then White Capes raided the enclave and hung all Gyee captives on the town square, dubbing them minions of the Shadow and evil "Yellow Eyes", even announcing their intent to "cleanse" Crossport.

That forced Rand to confess to his family and seek support. Although shocked by the revelation, they were more concerned about his safety and sneaked him out of Crossport, claiming publicly that Rand went to start a business far, far away.

Now, Rand works as a lumberjack near Eversun. He can finally be himself. Alone in the woods without friends or family, he welcomes every visiting Gyee with passion.