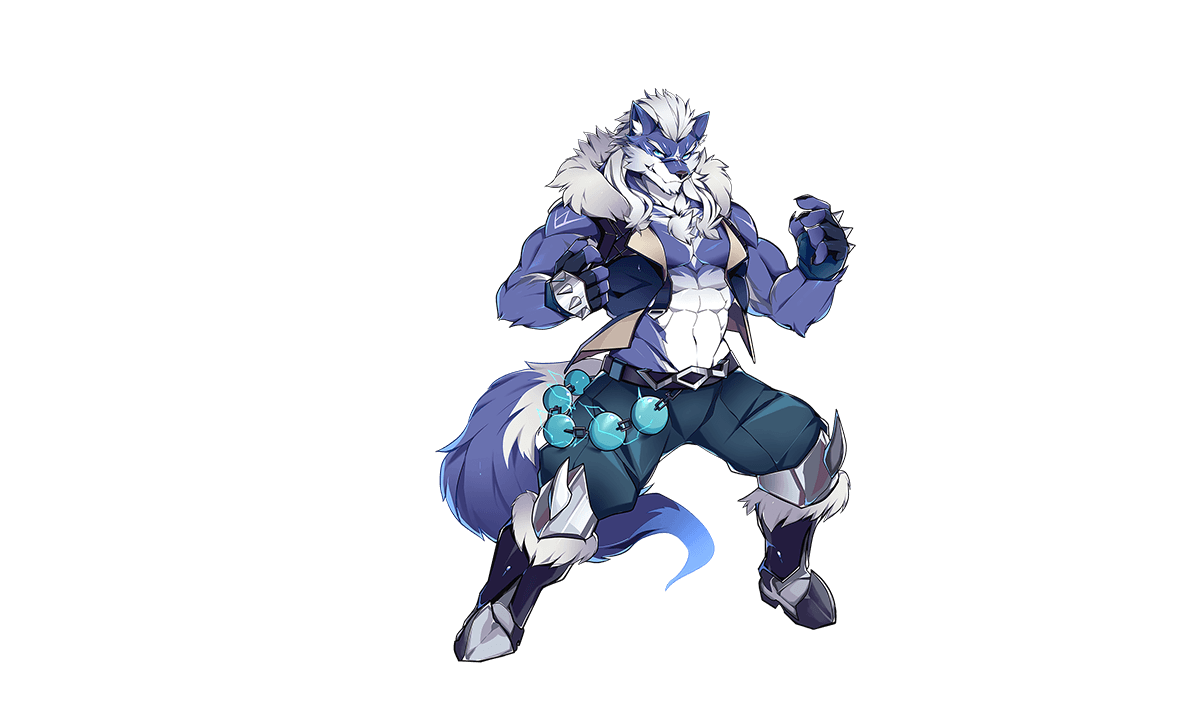 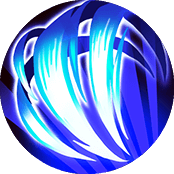 Yang attacks with his claws, dealing to single enemy Physical Damage by P.ATK*164%, and recovering HP equal to damage dealt*15%.

[Swift Claw] deals 10% more damage toward targets whose HP is below 30%. 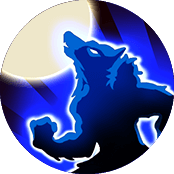 Yang gives out a horrifying howl, ignores 37% of the enemy's P.DEF for the next 3 rounds and has a chance to inflict [Paralysis] on the enemy.
[Paralysis]: Loses control over the character and cannot be healed for 2 rounds. 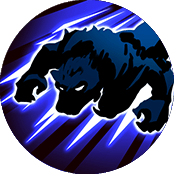 Yang recovers HP equal to 10% of the damage of [Night Strike].
[Shadow Slash] deals 10% more damage toward targets whose HP is above 40%.
Enters the [Invisibility] mode.
[Invisibility]: The character won't be targeted by the enemies' attacking skills, lasting 1 turn. 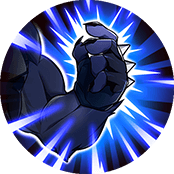 Yang was once attacked by White Capes and barely escaped into the deep forest with his life.

A Cannye named Doug who roamed the woods after humans destroyed his home found the severely injured Yang and saved him.

White Capes came and swept up many Cannye while a helpless Yang recuperated and hid with Doug. After recovery, Doug tracked down White Capes' temporary base by scent for Yang to initiate a night raid, killing all White Capes and freeing several Cannye captives.

Yang allowed the homeless Cannyes to follow him as he formed a pack to extract revenge from humans, training them in bloodthirsty combat, raiding human caravans and slaying White Cape squads.

Yang and Chang are both Gyee as well as guardians of the Cannyes. While the two have clashing ideals, Yang often helps out at Chang's shelter for Cannyes and provides daily supplies. It is said that they have been seen taking moonlight strolls together.