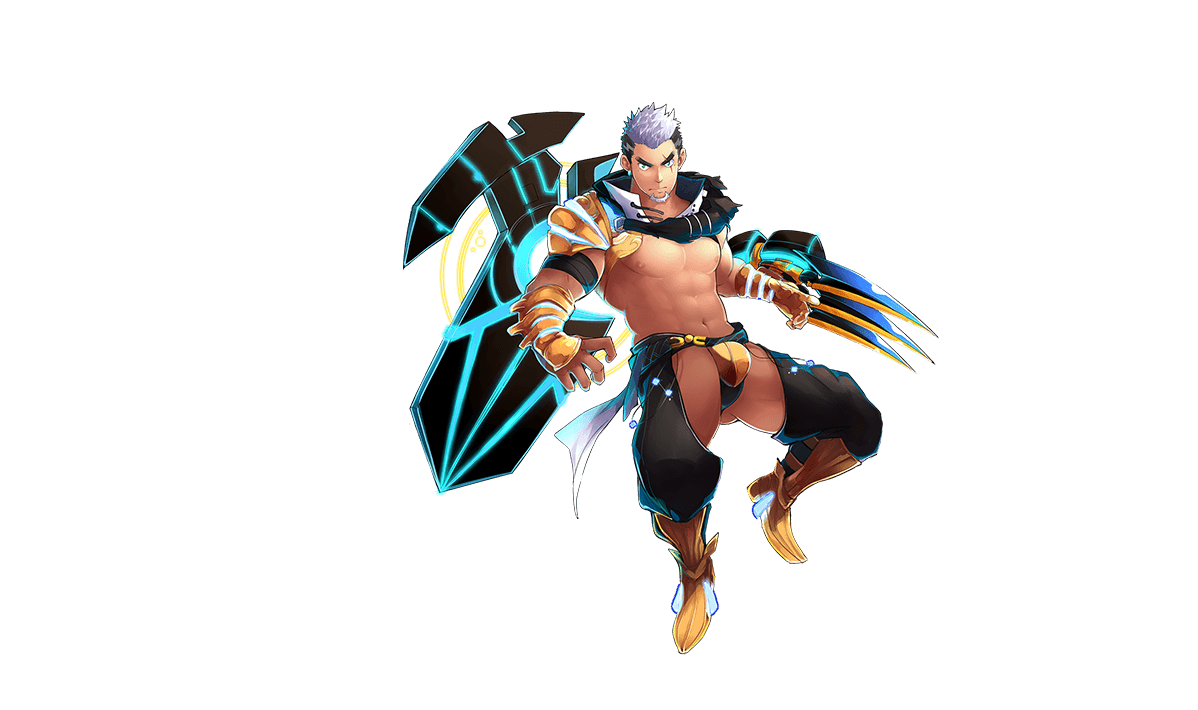 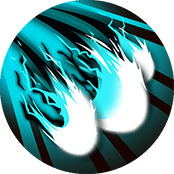 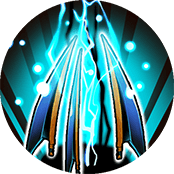 Yan summons the power of thunder to confine 1 enemy and channels for 2 turns, each turn dealing physical damage equal to PATK*118% and inflicting [Paralysis].[Paralysis]: Targets affected cannot move or be healed for 1 turn. 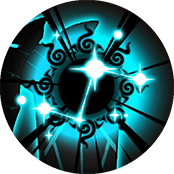 Yan consumes 3 Concentration to release the massive flux in the ancient artisoul, granting [Star Covenant] to all allies.
[Star Covenant]: Reduces damage received by 21% for 2 turns. 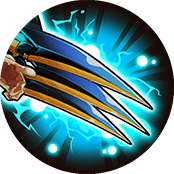 Su and Yan were childhood sweethearts who grew up in Kaigon together.

Kaigon is the mecca of Ka. Because Ka's tolerance and protection of Gyee, the White Capes dare not intrude, so many Gyees made the city their home. Every major faction would visit Kaigon and recruit talented children.

When he was 10, Su was picked by the White Turbans to stay in Kaigon and learn magic. Yan was selected by the Shadowhunters for training in Westhold. The pair made a pact to reunite in Kaigon after their decade's training is up.

Finally, the ten years were up, only for Yan to receive orders to defend the altar on the island of Broken Toe. He was scheduled to set sail from Kaigon's northern port and sent a letter to inform Su. But Su got there just as the ship left the dock, leaving Yan and Su to stare longingly at each other.

Yan has been stationed on the island for five years now. Every day at dusk, he seemed to hear flute playing. "Is Su playing a tune for me?" he'd ponder, but as a Shadowhunter, duty called. Maybe one day when the Shadow is eradicated, he'll reunite with Su.