During maintenance, Gyeemates will not be able to log into the game. Please adjust your playtime accordingly.

2. The special event [Anniversary Rainbow] will be available from September 8th 4:00 to September 15th 3:59: Use Rainbow Water Gun on the Never Isle to make your own rainbow and gain massive rewards!

l Rainbow Water Gun is the ticket to enter the [Anniversary Rainbow] to win Common Images, Anniv.Special Gifts, Anniv. Beverage and other rewards.

6. The new Invite event is open from September 8th 4:00 to September 22th 3:59: Take the time to invite your friends to play the game!

7. [Priapus' Fancy Skin Secret Bag] and Time-limited Glow especially for the Beauty Contest are available in Supply from September 8th to September 22th.

Rainbow Water Gun is available in Supply from September 8th to September 15th.

8. The Anniversary Redeem will be open after the maintenance: Memory Bag - New Journey is available through redeeming

9. Mike, Raikoh, and Priapus’s Cool Skins are available after the maintenance. Their Cool Skin can be redeemed by [Cool Coupon].

1. [Ranmaru's Secret Bag] will be removed in Supply after the maintenance.

1. The Change of [Divine Punishment]:

1. The Change of [Arcana Stamp]

l [Fresh Carrot] has been adjusted from non-stackable into stackable up to 2.

l [Pesticide Remain] has been adjusted from non-stackable into stackable up to 2.

l [Pesticide Remain] duration is increased from 4 to 5 rounds.

2. The Change of [Cannye Arcana]

l “This effect can only exist once in a battle” has been canceled.

l New effect added: At the beginning of the battle, Chang gains [Cannye Arcana] on him, lasting until end of the battle, removed when Chang is fallen in battle.

4. The Change of [Flame Guard]

Chang’s [Flame Guard] effect on 1 ally is increased to 2 allies, and this effect will not cleanse control effects of [Paralysis], [Mania], [Recklessness] and [Tremble] on secondary ally.

5. The Change of [Flame Thorn]

So here are all the updates for this maintenance.

Thank you for your love and wish you a happy game! 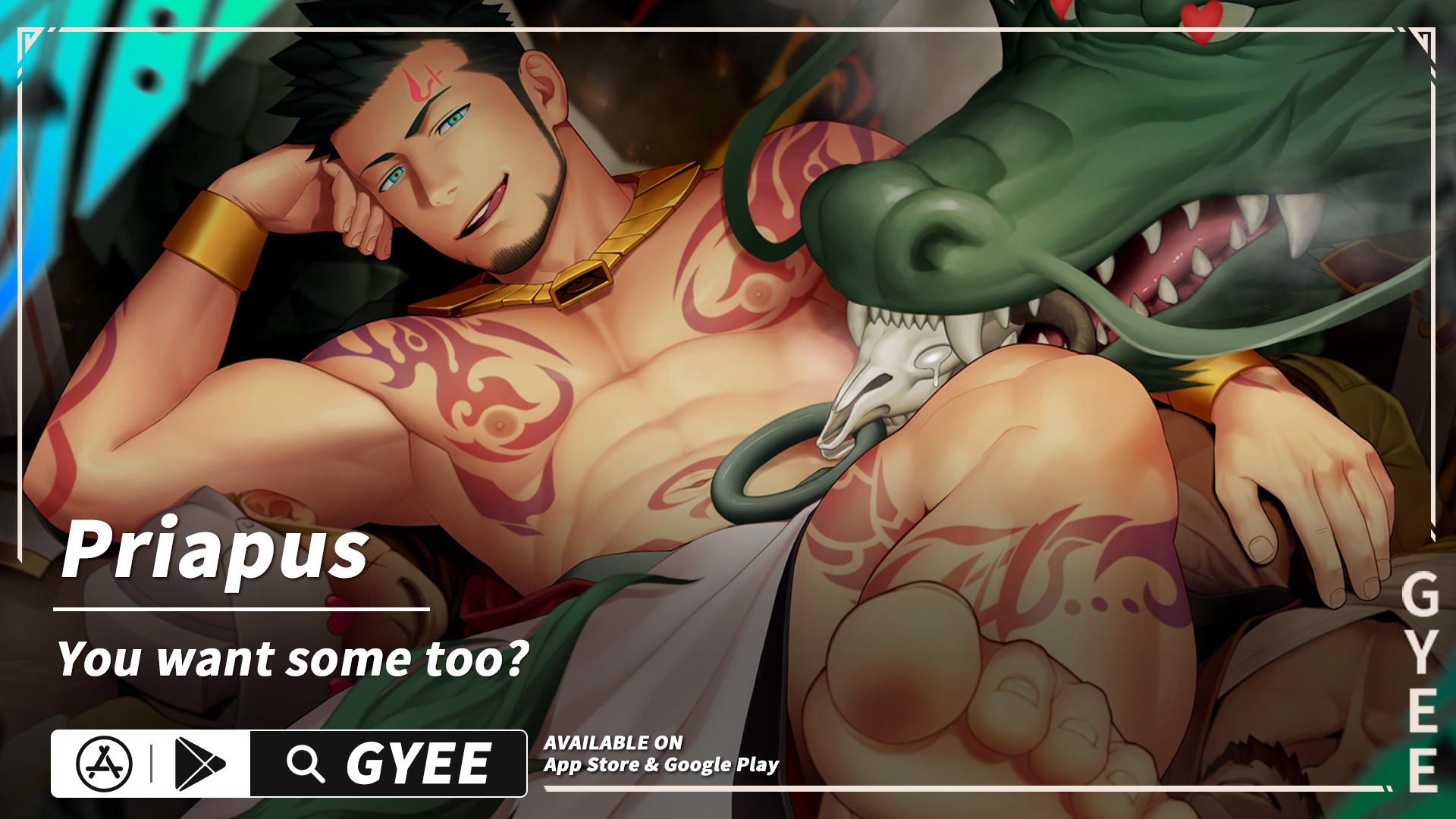 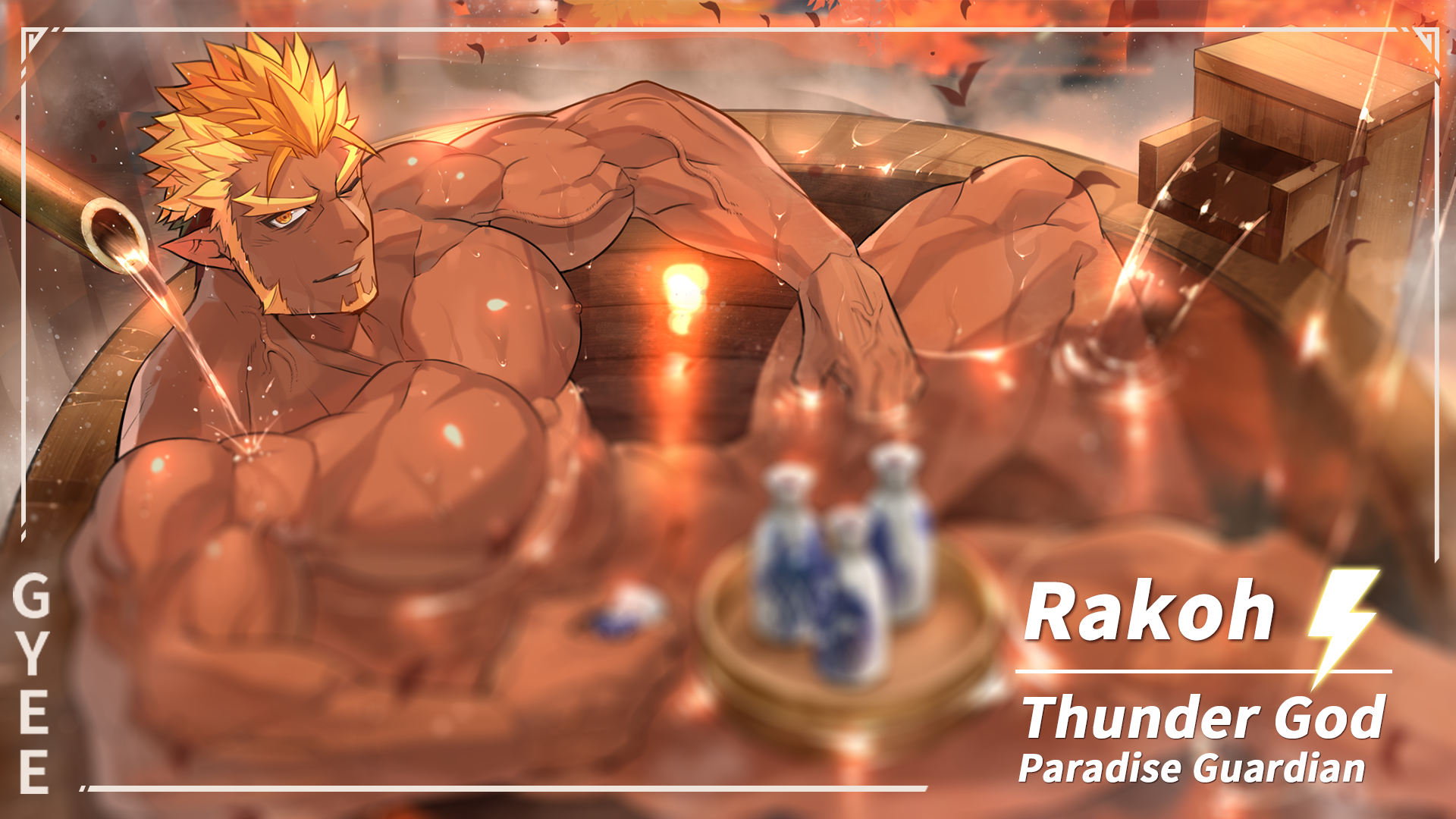