Shirou was born into a normal Elysiann family. His innate talent for wielding Arcana led him to feel that he was different from others. Through his own observations and accumulation of knowledge, he came to the clear conclusion that he was a Gyee. After weighing the pros and cons, Shirou chose to hide his identity for the time being.

However, he himself never tried to run away from the truth and he never resented the situation he was in as a Gyee. Instead, he decided to work hard to become more outstanding. Everyday, he persists in his efforts to study history and philosophy, as well as practices his control of Flux and merging it with Arcana. To his mother and father, he is a reliable son. To his teachers, he is an extremely talented student.

To Shirou, a boy who has gotten his life in order, there is only one individual he is helpless in the face of - his best friend Daley. When Shirou found out that Daley was a Gyee, Daley himself hadn't realized it yet. Taking into consideration Daley's sensitive nature, out of fear that he would suffer unjust treatment, Shirou decided to withhold the truth from him.

Recently, the Light of Purity has come to Elysiann to recruit soldiers, and Daley has been incessantly bothering Shirou about signing up together. However, if Daley were to join the Light of Purity, his identity as a Gyee would be exposed, and Shirou doesn't know how to stop it. Shirou understood that this day would come sooner or later, but he never imagined it would come this soon. 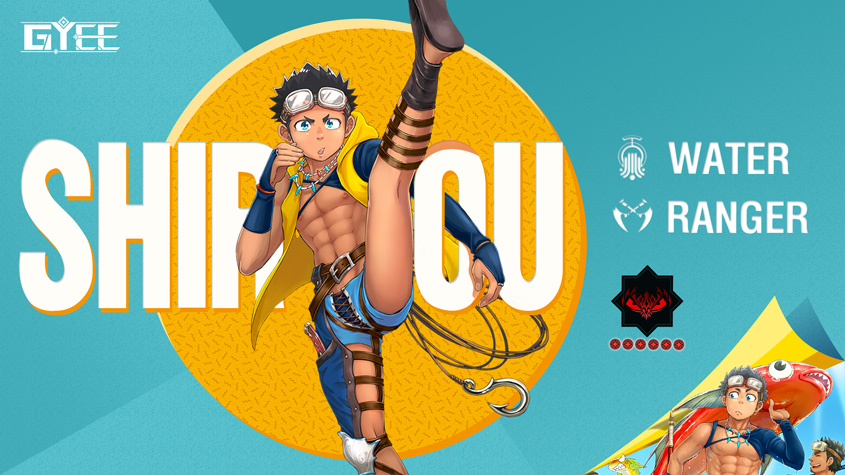