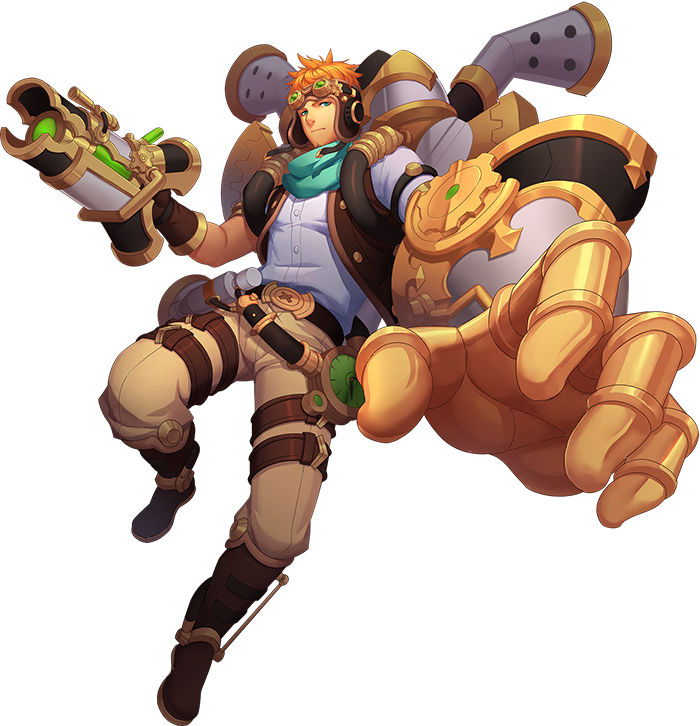 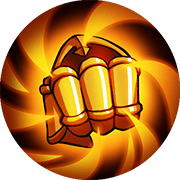 Turing I wields iron fists toward 1 enemy, dealing physical damage equal to PATK*105%. when you own [Nanometer Matrix], there is 85% of chance to make target Stunned, and then [Nanometer Matrix] will be removed.
[Stun]: lose the control of character for 1 round. Turing gathers energy, charges for 1 turn, and fires it toward 1 enemy, dealing physical damage equal to PATK*212% to the target.

Passive Effect
Gains Divinity when charging.
[Divinity]: cannot be controlled or debuffed until charging's over, or before it defends control or debuff for once.
Any target affected by any control skill receives 20% more damage. 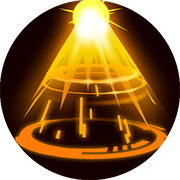 Turing switch on the phase conversion device to gain [Nanometer Matrix] and 1 more extra round for himself.
[Nanometer Matrix]: Grants an additional physical damage equal to PATK*73% for 2 rounds, or right after using Iron Fist. 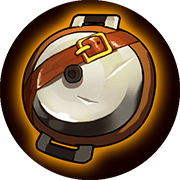 After the battle begins, Turing add hiden effect to all enemies, making any attack will inflict 1 [Heat Mark].
[Heat Mark]: Stacks up to 7 times, cannot be cleansed untill battel ends. When it reaches 7 stacks, every Turing's attack additionally carries with extra ture damage(related with Mastery skills 'level). Then all stacks will be removed.

Turing was discovered by the Light of Purity when he was apprenticing in a machine factory and sent to Never Isle to further his learning. Due to his natural genius, he finished all courses offereed by the Arcane Academy in three years and was the top of his class. However, he liked machines much more and often created gadgets, which didn't meet his instructor Vundo's approval.

Turing then transferred to Red Harbor and opened his own workshop, "Turing's Amazing Lab". He designed many large-scale as well as civilian machines that sold throughout the land and made him a famous inventor. He also attracted attention from the Red Harbor Plant to the White Capes, all of which wanted to recruit him at whatever cost.

He didn't care about the outside world and would rather sit inside his lab all day long, just wanting to concentrate on his inventions. His assistants, friends, and especially his teacher protect him from outside disturbances.