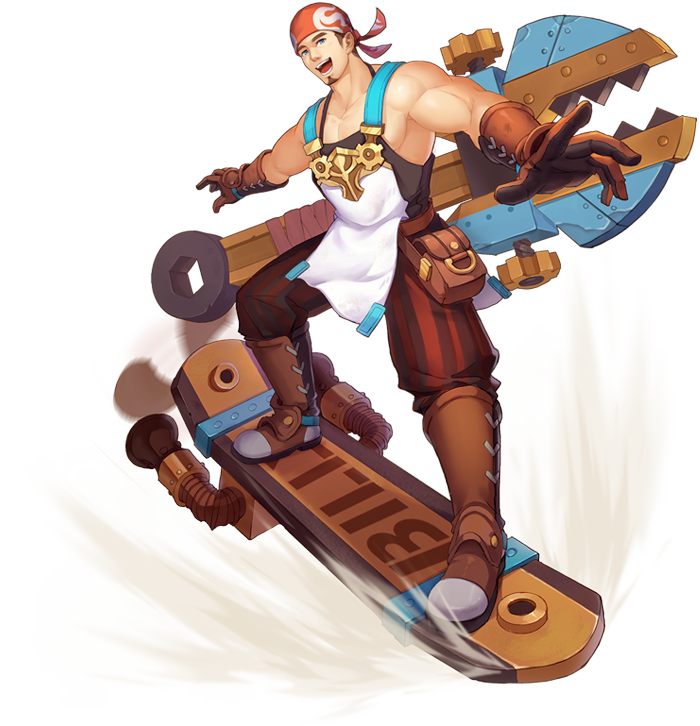 Passive Effect
If the HP percentage of the target hit by [Special Repair] is higher than Billy's, enhances the [Alloy Gear] duration another round 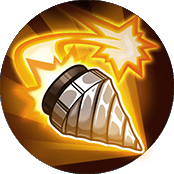 Billy launches a high-speed drill, dealing to 3 enemy unit P.DMG by P.DEF*45% and applying 【Silence】to the main target.
【Silence】：The Silenced character can only do general attack. 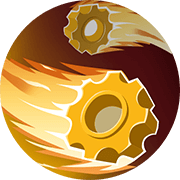 Billy throws out a Robot Plier to release flux, inflicting [Metal Defense] on 1 ally.
The skill consumes all the Rage. When 85 Rage is released, recover HP equal to Billy's Max HP*10% for the target.
[Metal Defense]: Reduces damage received by 36% for 2 rounds. 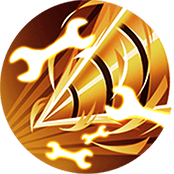 The uniform of Billy's is a good armor. Billy gains [Alloy Gear] before the battle starts. Each [Special Repair] cast by Billy extends [Alloy Gear] by 1 round.
[Alloy Gear]: Reduces P.DMG(related with Mastery skill's level) for 5 rounds.

Billy was a repairman for the Red Harbor Shipyard before becoming Turing's assistant.

Prior to Billy, Turing had gone through no fewer than 22 assistants, for Billy might not be the best, he was the only one able to weather Turing's eccentricity. Turing appreciates it very much, although he'd never say it, and Billy's enthusiasm has rubbed off on him to make him more extroverted.

Billy has served Turing for two years, and while he's nowhere close to Turing's talent as a researcher and inventor, he is still quite capable. Take his giant pliers, for instance, which not only is a tool for repairs, but rigged with hydraulics to be a rapid pincer when attacking enemies.

Billy has never left Red Harbor but always dreamed of saving up to travel the world. But what would his boss do without him?