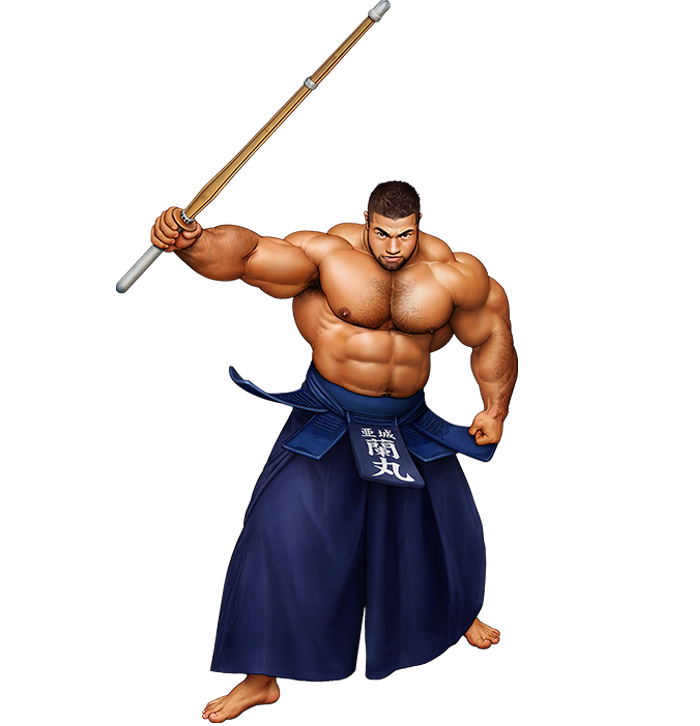 "Aura Slash, To Survive and Live, Stunning Power
Against Odds" 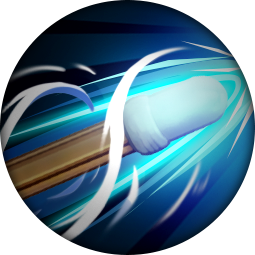 Passive EffectHas a chance to extend [Running Blood] by 1 turn when [Sword: Pierce] is cast. 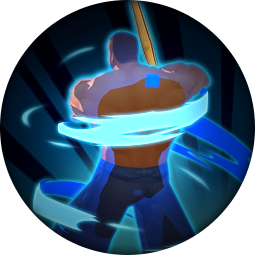 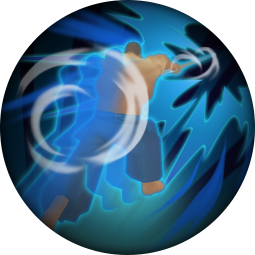 Attack 1 enemy, dealing physical damage equal to PATK*414% and inflicting [The Last One]. This skill consumes all the Rage and increases the damage dealt.
[The Last One]: The effect cannot be removed. The target affected by it will be the last enemy to make a move, lasting 2 rounds. 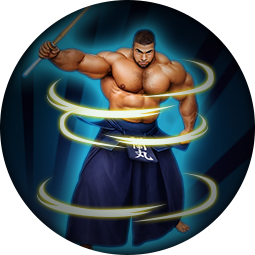 Master Ranmaru is a good friend and protector of Az, the "Man-dragon". He combined swordfighting with magic to create his own unique "Arcane Blade" school. He also studied the secret to immortality and achieved slow aging, but because he lacks the power to master its control, he often falls into deep slumber.

Ranmaru left Azria without a trace after Az departed Wonderland, only to resurfaced in the Battle of Azria, slaying many in the Shadow Cult. Following Flux Tower's explosion that leveled Azria, Ranmaru was gone again. Some claimed to have spotted him in the Star Forest, the Red Desert, and even the Dragon Keep, looking out to the sea, perhaps waiting for a certain person to return.