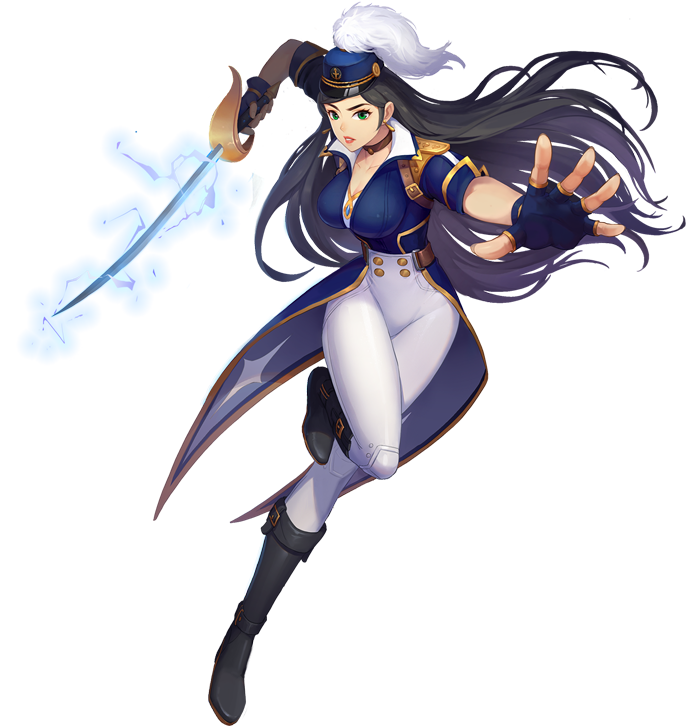 “Swift Sword, Can Strike And Counterattack” 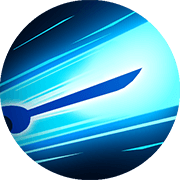 Mira wields the sword toward 1 enemy, dealing physical damage equal to PATK*53% with a chance to trigger [Another Move]. Besides, Mira will attach [Bloody Mark] to the enemy.
[Bloody Mark]: Decreases 20% healing amount of character affected, for 2 rounds.
Note: can only exist one [Bloody Mark] in field.

Passive Effect
Mira's damage increases by 33% while [Another Move] is effective. 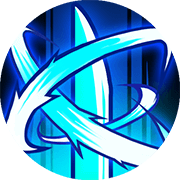 Mira gathers the flux on the blade, making the next 5 attacks critical, lasting 3 turns. Fights back with a physical damage equal to PATK*161% when receives a melee single-targeted damage.

Passive Effect
Increases [Vanguard]'s critical attacks to 7.
With [Vanguard], Mira reflects the effects [Sleep], [Stun], [Paralysis] and [Suppression] which are inflicted by ranged skills to the attacker. 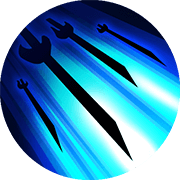 Mira calls forth swords from the sky to strike all enemies, dealing physical damage equal toPATK*90%. Each enemy killed recovers HP equal to PATK*25% for all allies. This skill consumes all the Rage and increases the damage dealt. 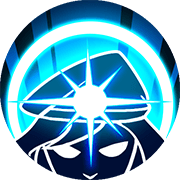 Mira will mark 1 enemy with lowest HP before she makes a move(enemy with [Bloody Mark] will be considered at first). The mark lasts till fight ends and deals true damage(related to Mastery skill's level).

Mira was once a very gentle girl who grew up in Harveston with a little sister who was also a Gyee like her. When she was 16, the siblings were discovered by White Capes that pursued them and killed the younger girl, before Mira was saved by Marcus, the captain of Oathblades.

Harveston is the headquarters for the Light of Purity in the Order of Equality. The tragedy happend right under Commander Will's watch, yet he failed to notice, which soured the Order in Mira's eyes. But when Marcus invited her to join the Oathblades, she unequivocably declined because vengeance could not bring her sister back, and would only deepen the prejudice toward Gyee to cause more innocent Gyees like her sister to die.

Ultimately, she chose the strict Never Isle Corp, for she had place high demands on herself to train in swordfighting and atone for not being able to protect her sister. Now a commander, she has long traded her gentlesness for an icy demeanor, regressing only when she stares into the butterfly pendant left behind by her sister.