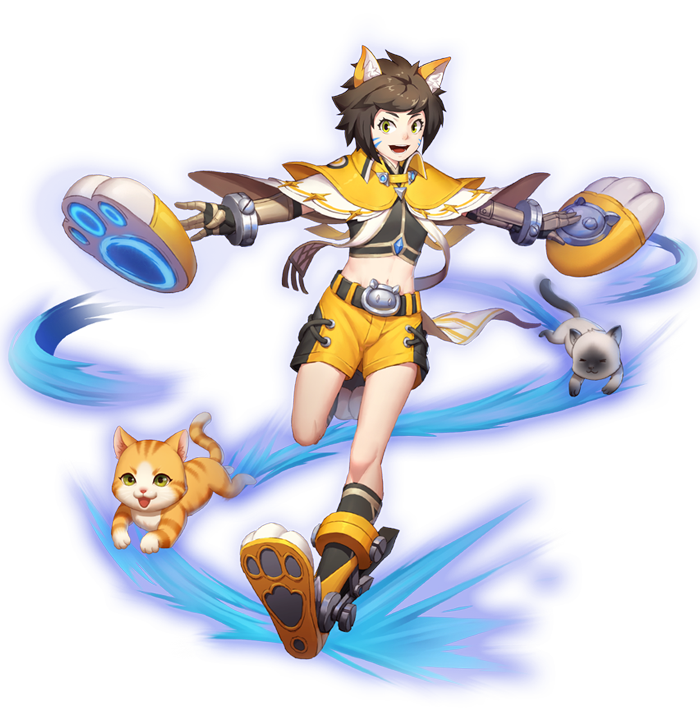 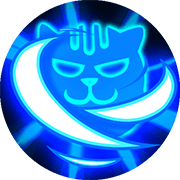 Kitty wields the Flux claw, dealing to single enemy Magical Damage by M.ATK*72%, with a chance to mark the target. The marked target is [Reaveled] for 2 round.

Passive Effect
Each [Feline Reinforcement] or [Cat Claw] cast increases the next [Ambush Cat]'s damage by 40%. The effect cannot be stacked. 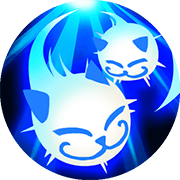 Kitty fires out a dimensional flux cannon toward 1 enemy, dealing M.DMG equal to M.ATK*102% with a chance to inflict [Confuse].
[Confuse]: Loses control over the character, and deals normal attack to random targets on the battlefield (including allies) for 1 turn. 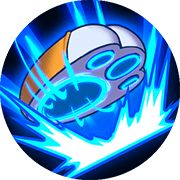 Kitty leaps up and pounds her mighty claws, dealing to single enemy Magical Damage by M.ATK*438%. 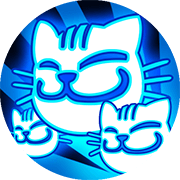 Every 2 attacks of Kitty increases the next skill damage(related with Mastery skill's level) and recovers 5 Mana.

Albert, a Ka priest and missionary, adopted many Gyee children abandoned by their parents. Kitty was one of them. Relying on his small, agile frame, Kitty often "punished" those who discriminated against Gyee in the middle of night like a feral cat. Albert had tried to correct the behavior to little result, until Kitty showed a great interest in magic, learning many spells from just one of the tomes in Albert's collection.

Kitty followed Albert to Never Isle at age of 12 and officially enrolled in the Magic Academy there, though his mischief never stopped. He and another student, Yaen, have been dubbed the "Prankster Duo" of Never Isle.