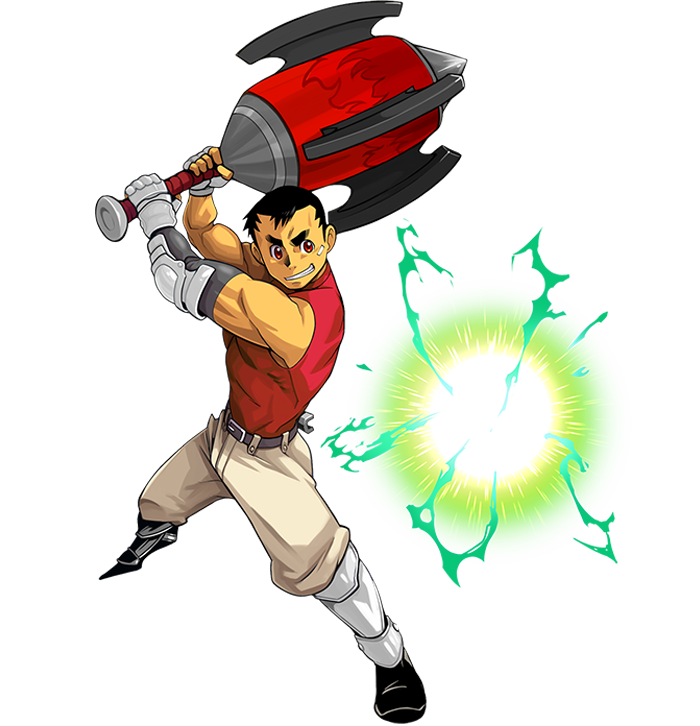 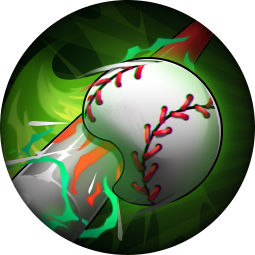 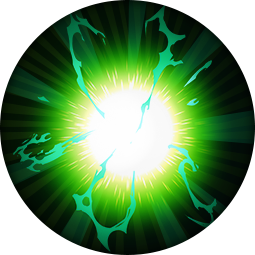 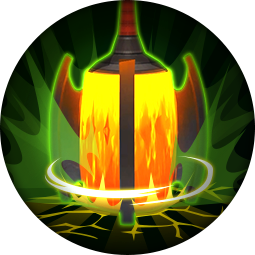 After charging for 1 turn, Hou strikes out three energy balls toward 1 enemy, dealing physical damage equal to PATK*407%. This skill consumes all the Concentration you have to increase the damage dealt. 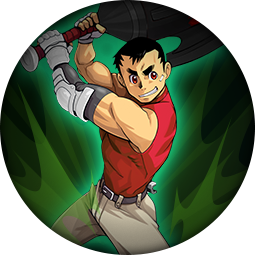 Hou is a tech now making his permanent residence in Eversun. His outgoing, helpful attitude makes him a popular with the locals. He invented a highly efficient battery to store and discharge Flux, so the richest man in Eversun hired him to make a special one for his son Hart to help him control his powers.The lonely Hart often used maintenance as an excuse to invite Hou over to the house. Hou discovered Hart possessed exceptional abilities, especially the Gyee powers he couldn't control.

Meanwhile, Hou revealed his own Gyee identity to Hart as the two became very close friends.Hou loves baseball and has a baseball bat made from special metal that expands in size when channeled with Flux. Anyone wishing to hurt Hart must get past the bat first.