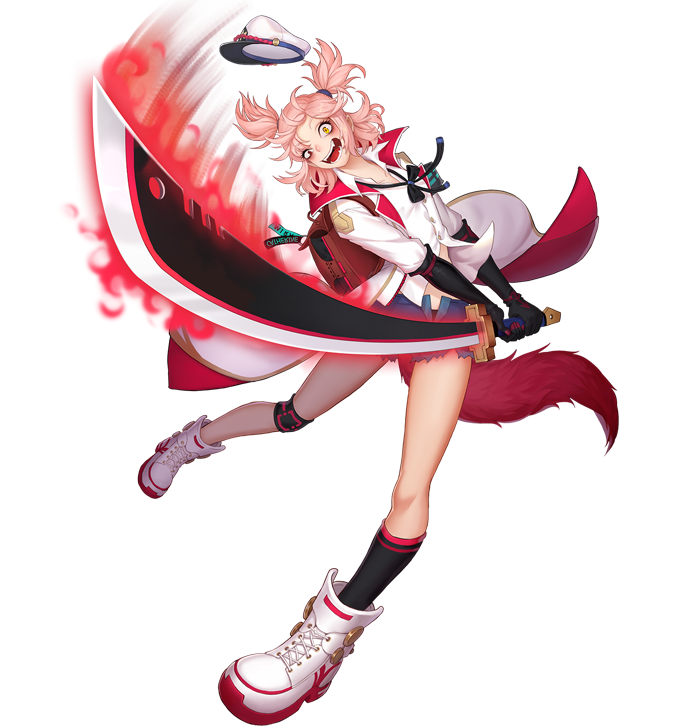 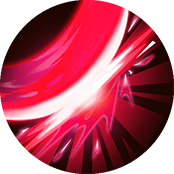 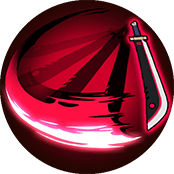 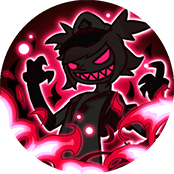 Catherine sets herself and the blade on fire, gains [Madness] and deals P.DMG equal to P.ATK*182% to 1 enemy. This skill consumes all the Rage and increases the damage dealt.
[Madness]: Increases P.DEF&M.DEF by 10% and damage dealt by 35% for 2 turns. 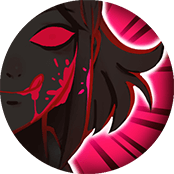 Katherine's life plummets into the abyss when she was 6, all because she told her best friend at the time that she is Gyee.

Her parents immediately fled with her and her big sister, but the latter was wounded and became unconscious at a critical juncture. The parents chose to abandon Katherine.

Her sister was rescued by compatriots who left her to rot in a cell. She witnessed many kins burned at the stake and counted down the days until that would happen to her.

But that day never came.

Karmen, the head of a mysterious organization, needed to collect virgin Gyee blood under various emotions for research into forbidden magic. She covertly acquired Katherine and kept her in a dungeon. Under Karmen's watch, the White Capes, instruments of torture, and flame kept replaying in Katherine's mind, forcing her to relive the tragic events. 3 years later, Karmen collect all the blood she needed, except for joy and ecstasy.

Light came into Katherine's life for the first time when she was 10, in the form of a perverted addiction.

Karmen gave her a dagger before sending animals into her cell. First it was rabbits, then goats and cattles. Katherine slaughtered them and relished in splattering blood like never before.

The final gift from Karmen was a human, a man in white cape who came to draw Katherine's blood but without a syringe. When her arm was cut to rekindle her horrific memories, she grabbed the dagger and eviscerated him to an unprecendented delight.

Karmen finally got the last type of blood she needed from Katherine: ecstasy.

Thereafter, Katherine became a killer for Karmen and embarked on a pursuit for her light.